Bear Grylls The Island-Life changing for all 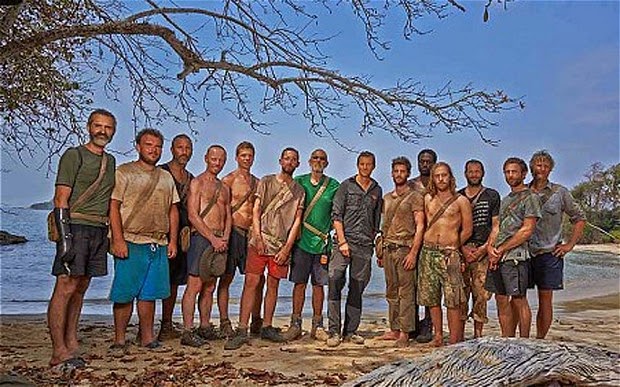 As we all know the famous Bear Grylls has launched a new show on Channel 4 called The Island, where modern men are dropped off on a deserted island somewhere in the South Pacific Ocean and left to survive for a whole month. Three of the men are trained camera men however they will be living in the same conditions as the rest. 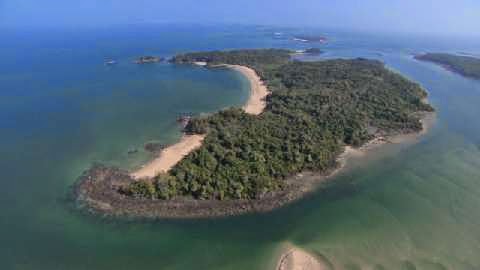 The premise for this reality show is quite unique and Lord of the Flies-esque. The show allows us to share the highs and lows of the men surviving on the island. I find as a viewer I'm constantly rooting for these guys to succeed as the audience is so invested in this concept, that if the modern person was put in a survive or die scenario we could all rise to the challenge, channeling our inner warrior and coming out triumphant. 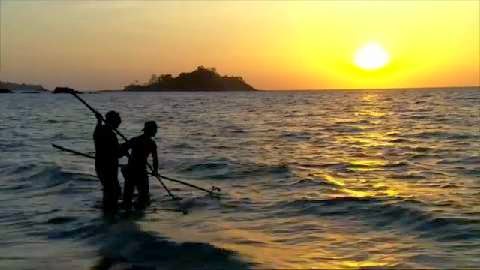 Only two episodes in and already we have seen our guys struggle to find shelter, start a fire, produce clean drinking water and successfully fish. Whilst all this has made fantastic television, everyone is waiting on tender hooks for the first 'fall out' of the group, I wanted to address a moment that happened in episode II. The capture and killing of the Cayman crocodile. 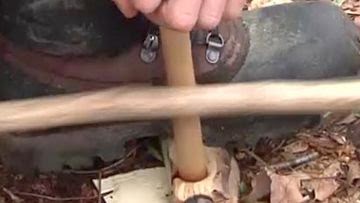 When our boys first saw the crocodile they were on the brink of starvation, “wasting away” in front of each others eyes. I too shared in the joy and excitement of the capture of the Cayman. It was inspiring to think the average Joe could capture such a ferocious creature. However my emotions changed as I continued to watch the defenceless crocodiles arms be tied behind his back and I felt such empathy for that poor little creature, as did all the men on the island. As Ryan correctly said, “We're fighting for our lunch, he's fighting for his life.” As the Cayman was humanely killed to feed the tribe, the tears started to flood down not only my face but the faces of the men who were still starving and in desperate need of food. 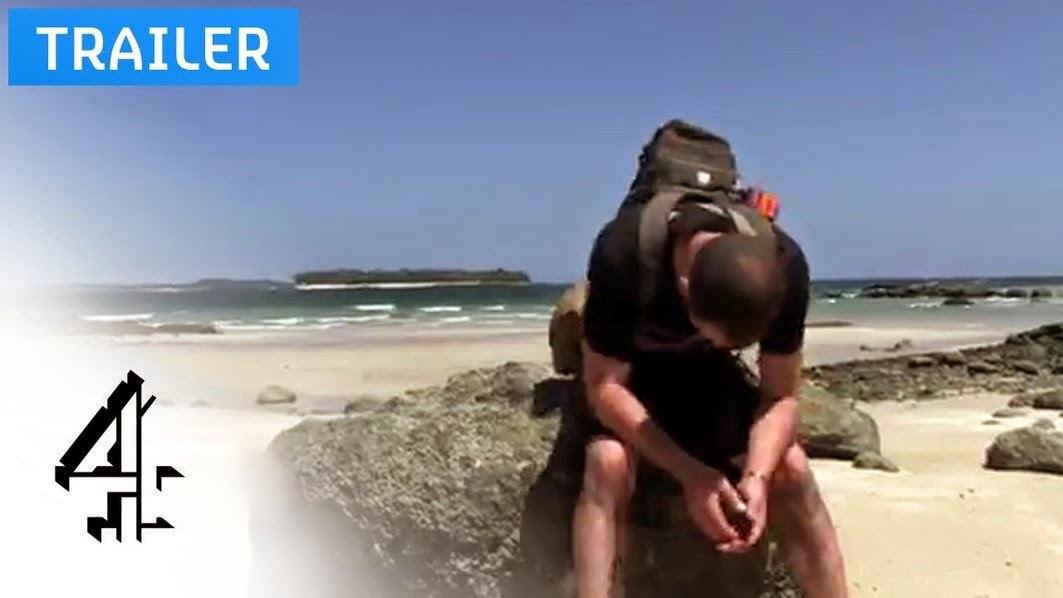 This made me think about meat on the supermarket shelves and the big Halal meat debate that is consuming our food market at this present time. We are so used to have things handed to use the world has become completely desensitised to how it got from the field, to our plate. I know that I could never have killed that animal and I ask you, could you? Could the average person kill a cow?I know that many people will say “We are built to eat meat” and to this I reply, when are we ever so hungry we need to eat meat when we have so many other viable food sources available to us in the current mass produced economy. 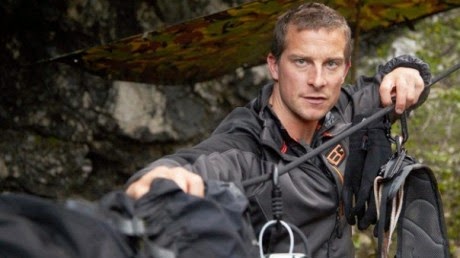 My dad came at me with, “But remember Charlotte the Cayman crocodile would tare you to pieces.” Although this statement is correct, the crocodile is fighting for his life and is it not our empathy for this creature that makes us human in the first place? We have evolved passed survival and now we thrive with a humanity that separates us from the animal kingdom. Yet we carry on to consume without thought for the consequence of future generations and even species. 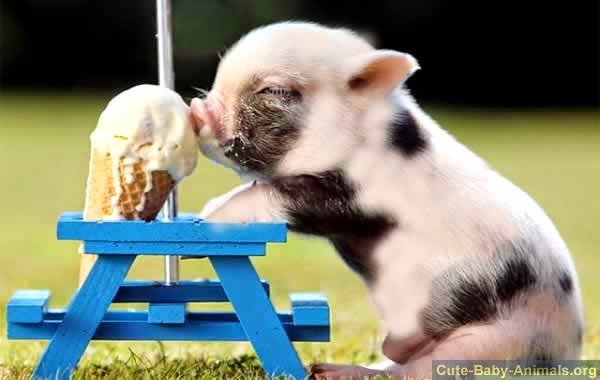 To conclude I have made a life changing decision, I have decided to no longer eat any meat product I could not kill and prepare myself. I'm not a vegetarian by any means, I'm only eating animals which I would feel comfortable to hunt, kill myself. I have no problem catching fish and gutting them ready to cook, neither do I have a problem with necking and plucking a chicken as I have done both of these things in the past. However I don't think I could bring myself to slaughter (yes lets not beat around the bush here, it is called a slaughter house after all.) a cow, lamb or pig. There for I'm not that desperate to eat them. So until the zombie apocalypse happens nothing from a cow, pig, lamb or duck will pass these lips. 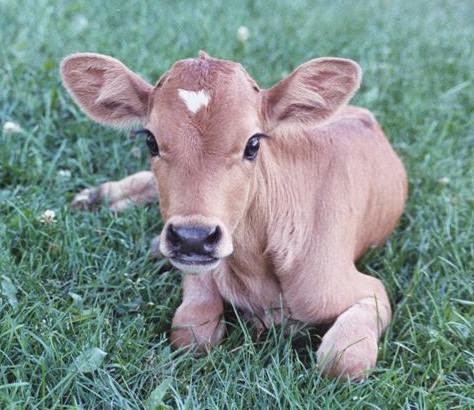 Disclaimer: This is not meant to offend anyone and I am not trying to push my options on others. My family are still going to eat all types of meat and I'm fine with that. I'm just sharing my personal opinion. Thank you.
Posted by Unknown at 15:13